Hi.  I am 31 years old and was born into a world where I didn’t feel like I belonged due to the severe amount of trauma I have sustained.  The severe trauma started at the tender age of 3, as I was abandoned by my mother.  By the age of 5, I was being sexually abused, not only by my caretaker, but anyone who was willing to exchange drugs for services I was to render without question. By the time I was 8, I was taking care of the other children in the home plus a sick adult and any other duties as given including sexual favors.  This kind of abuse; sexual, physical, and emotional abuse would continue throughout my life for the next 3 decades.  It knew no bounds.

I had to be stronger than my years would dictate, and was bound and determined not to allow my emotions to overwhelm me. I began to consider suicide and attempted it many times.  No one cared enough to get me the help I needed.

I began to realize there seemed to be no way out of this life of pain and I used anything I could get my hands on to dull it.  I used many different maladaptive coping skills and all sorts of self harm.  I looked for someone to love me in all the wrong places, and each time it blew up in my face, it took another and another and yet another piece of who I was.

I left where I was living  two different times, and life seemed a little better for awhile… but I brought me… a broken little girl who found more and more people that would abuse her.  I was broken mentally so bad that the suicide attempts became more frequent and more severe.  I was hospitalized several times. 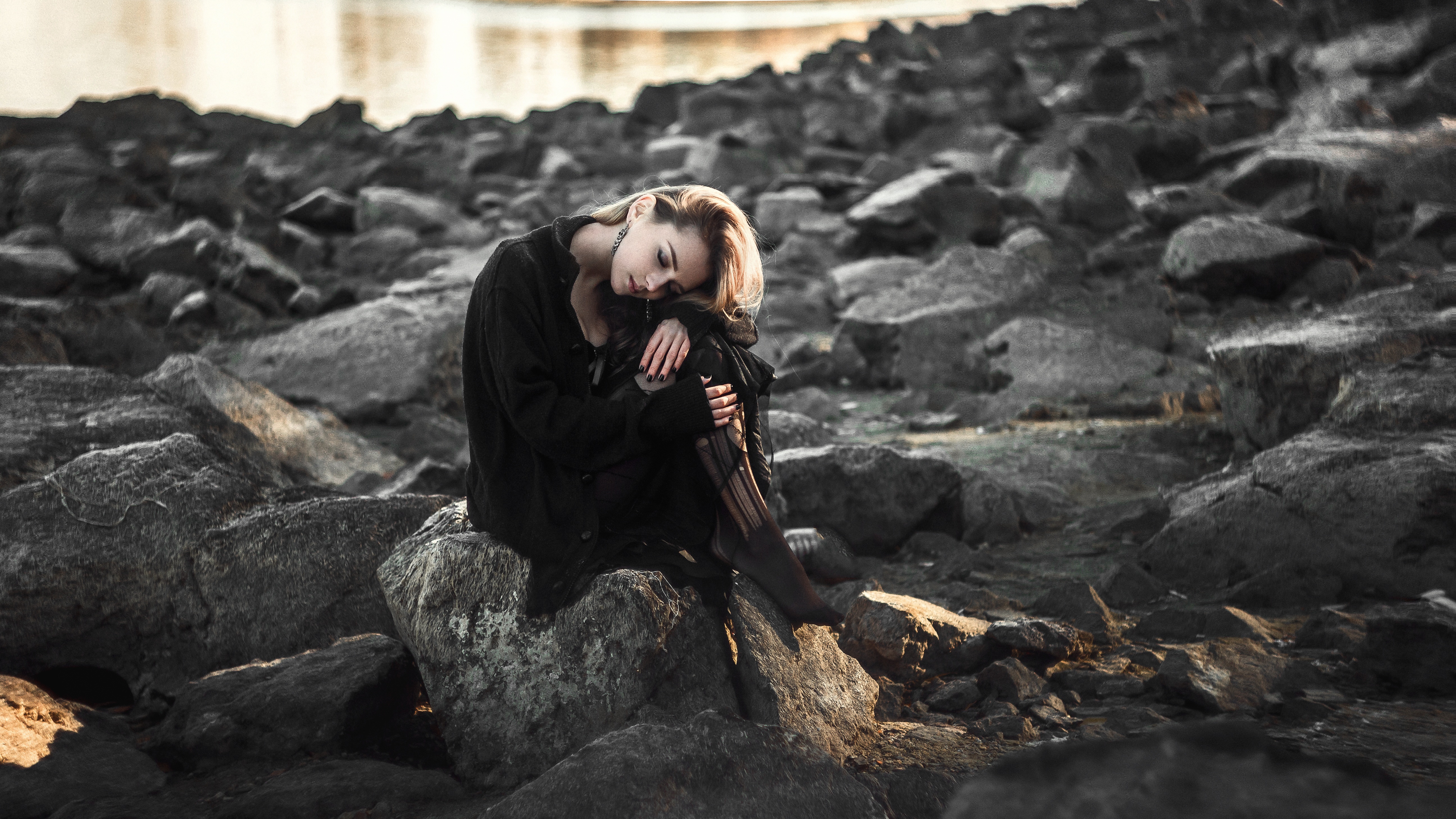 I finally got to the point where I was done trying…. I became more depressed, if that is even possible, and more suicidal.  The only escape I had was to self harm so that I would become numb to the emotional and physical pain.  I “cold-stoned” the world that hated me so much and had turned its back on me.  As far as I was concerned, the world had deemed me as damaged worthless goods that didn’t have a place n this world to belong.  I wasn’t loved or ever wanted.

Several years ago I began to attend the First Baptist Church of Mt. Holly.   I remember the first time I came to the church.  I was so scared. I was so torn both mentally and emotionally.  I was fighting to get through each and every day with so many unwanted emotions and I remember filling out a card but not putting enough of my personal information on it for anyone to get back to me. I was so scared that I wasn’t worth the help I was desperately crying out for.

A couple of weeks later I finally found the courage to ask someone where I would be able to get information about the counseling Ministry and that’s where my journey with the ministry began. I’m so excited to tell you about how far I have come.  So here is the best part of my story….

I have been given the opportunity to learn good coping skills compared to the maladaptive coping skills that I had been using for the majority of my life. (For example, I would yell and curse people out or cut any time that I felt threatened or hurt.). I learned how to  begin to handle things without suicide being the first option that crossed my mind.   I am beginning to learn how to trust other people and reach out when I need help coping with whatever situation or emotions I am having at the time.

Even when I haven’t acted appropriately, the care and concern of the people at the ministry has always been evident.  I have asked why they put so much time and effort into me, a “worthless piece of trash”… and the first thing they said to me…was that I was so worth while because God created me and as His creation He first loves me and then it is their duty as His followers to obey His command and to love me as much as they possibly can with His love and His strength.  They have truly shown that I am loved and cared about.  It has helped me to see that I don’t belong to this world but I do belong to Jesus and do live in this world for now.  They have shown me it is ok to be whatever it is God has made me to be…. regardless of what the world has told me.

Over the past several months I have had several emergencies that I’m not sure what I would have done on my own.  While I was freaking out … not knowing what to do next, they were always someone able to be there to counsel, coach, and mentor me through the emergency.  They would always help me to think through things and come up with the best possible solutions.  I’m so very grateful for the ministry and the love they have and continue to pour into my life as I learn more and more about how to live past … my past.

Help is On the Way by Toby Mac